The Estie has been an integral part of the revival of the new Esterbrook brand.  It’s sleek and stately in the hand and a great writing instrument for everyday use and special occasions.

In the past two years, pen enthusiasts all over globe have added the Estie to their collections. And while these pens have been lauded in our three time-honored, classic colors and our seasonal offerings in Evergreen, Blueberry, Honeycomb and Lilac, even the Estie wants to truly break out and gussy up from time to time.

Estie Premier are limited production models made from exotic materials, such as DiamondCast.

As Esterbrook is committed to collaborations with US makers, for this limited edition Estie, Esterbrook partnered with Tim McKenzie of McKenzie Penworks in Charlotte, NC.

Tim McKenzie of McKenzie Penworks in Charlotte, NC is a custom Alumilite blank maker who wanted to separate himself in the marketplace. How to make one’s product unique is a challenge to artisans throughout the industry, so Tim got innovative and added diamonds to his mix of Alumilite and pigments. Using reclaimed diamond particles from diamond cutters, McKenzie takes what would be wasted and instead, upcycles it and makes it into a material that shines and glimmers with light in each move of the resulting pen.

Introducing CANDY, the latest release. Made from DiamondCast, this confectionary pen is all sparkles and swirls. From its vibrant coloration to the exceptional writing experience synonymous with Esterbrook, this Limited Edition is a sweet treat for your desk that won’t cause cavities. It’s a win-win!

What makes this material so different from the rest? A scientific treasure 200 years in the making.

That blue you see is no ordinary blue, but YInMn Blue, a 2009 discovery that made history for being the first natural blue found in over two centuries. We love it because of its glorious vibrancy. The world loves it because it’s a true blue, from the earth, and isn’t toxic. Not poisonous and gorgeous, it doesn’t get much better than that. It’s become so popular that the demand exceeds its availability (this is a rare pigment, indeed,) but we have a bit and now you can, too.

And if that wasn’t enough, for your next party trick, this pen glows under black light. The neon pink in the material is truly neon!

All models have our proprietary cushion cap closure and for extra measure we trimmed it in gold for a finishing touch that truly makes this pen a golden ticket.

This frothy and fun, luscious and lollipop-like is bringing a little bit of its magic to your pages and pen collections. 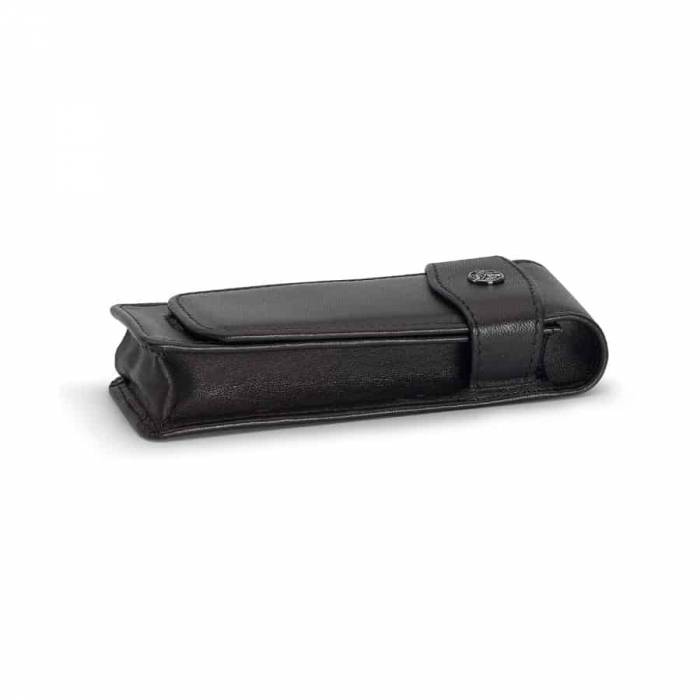 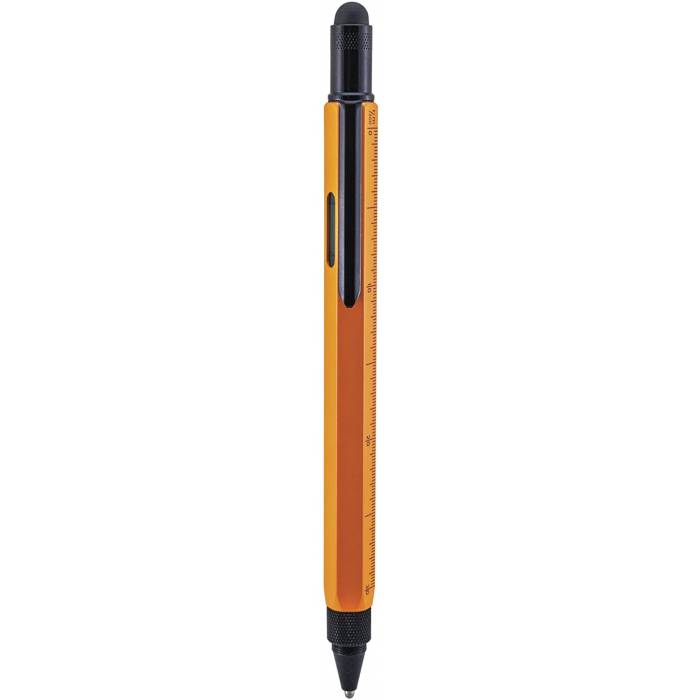 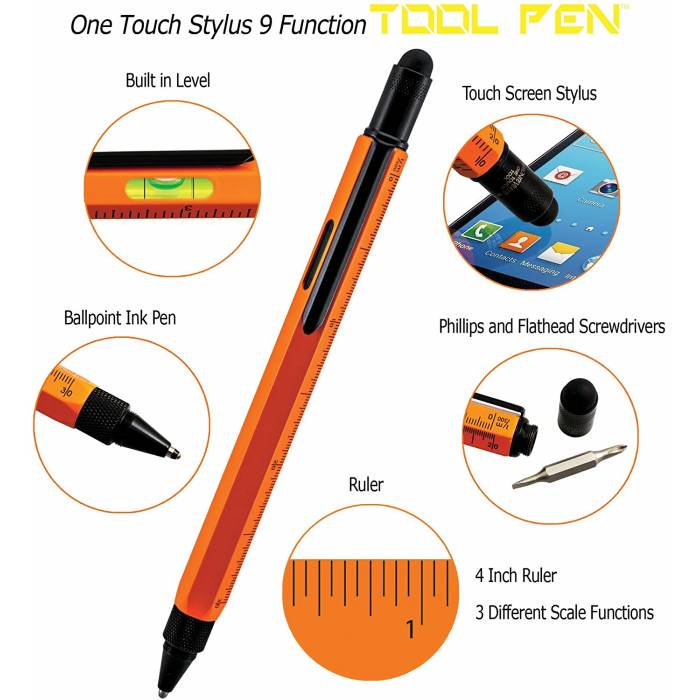 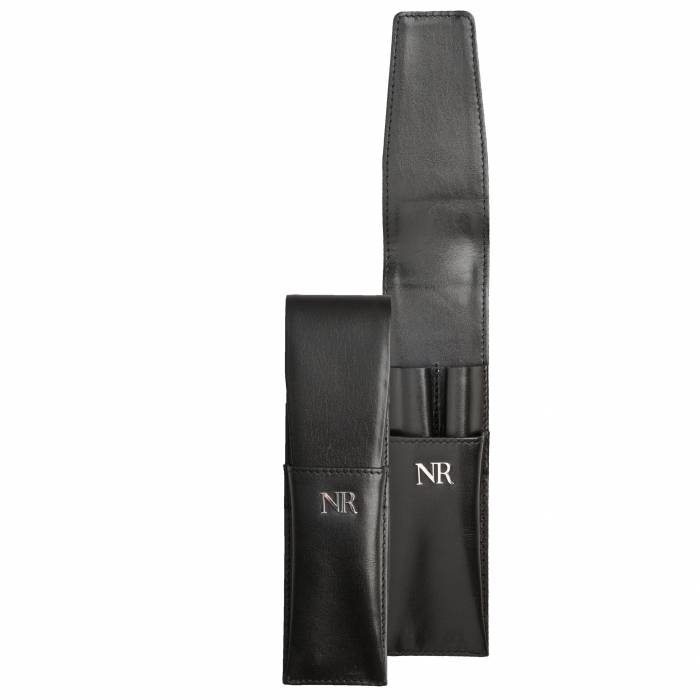 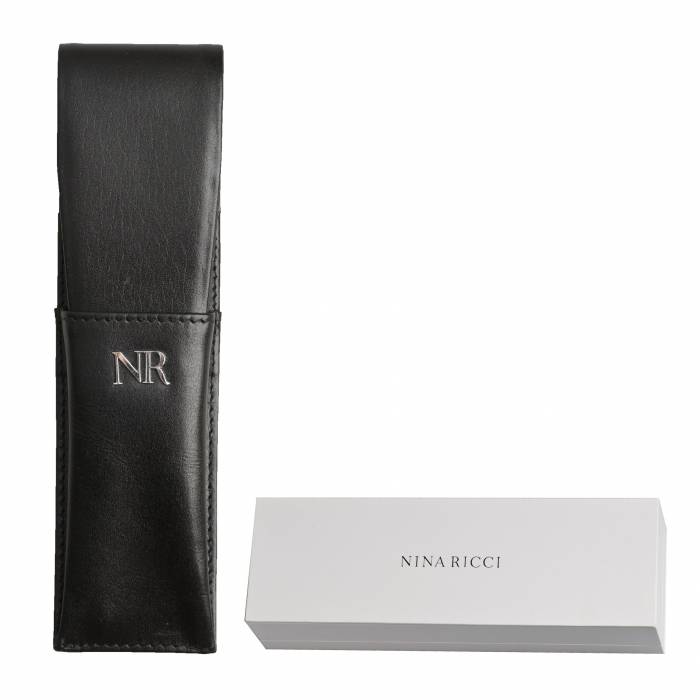 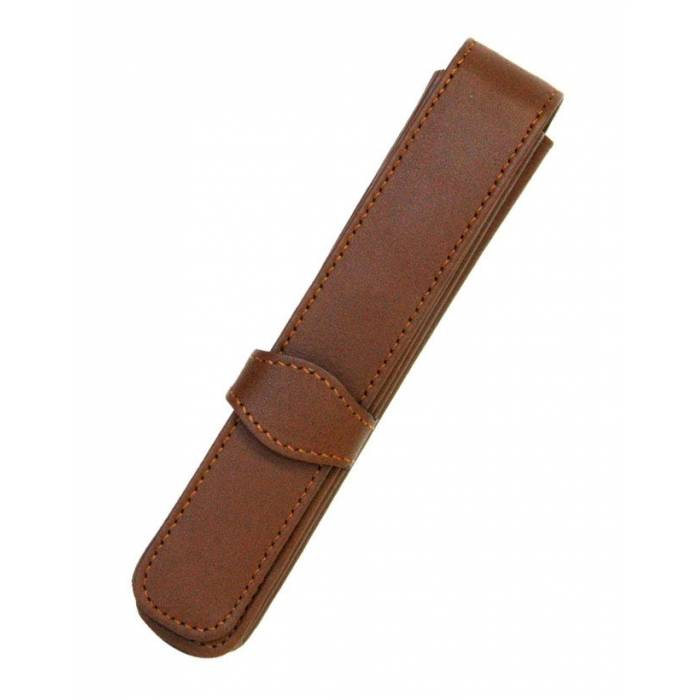 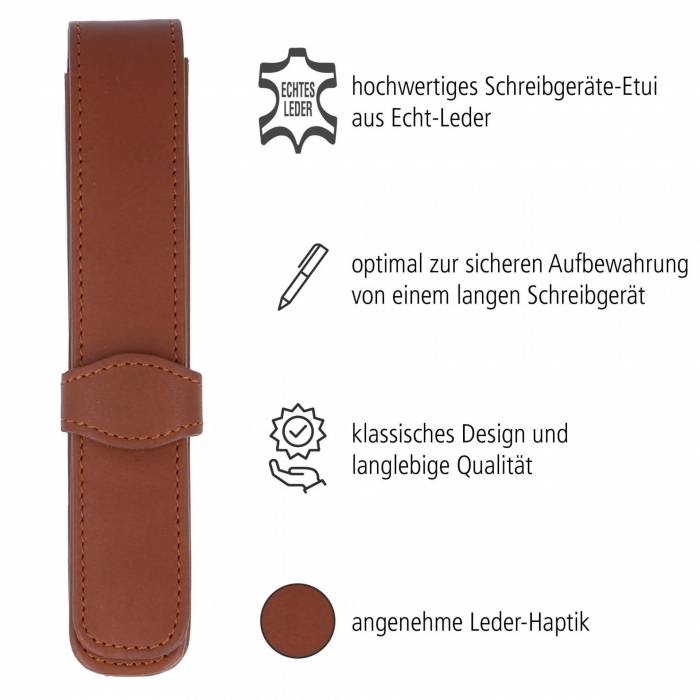 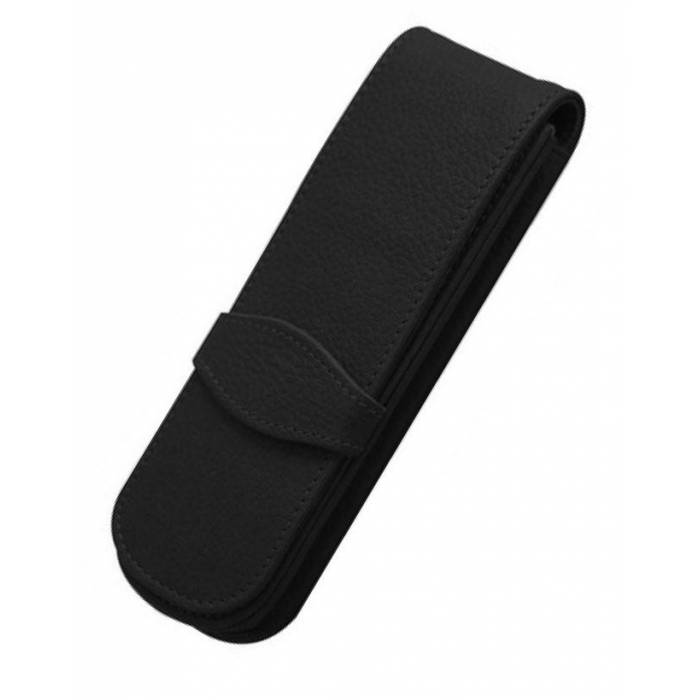 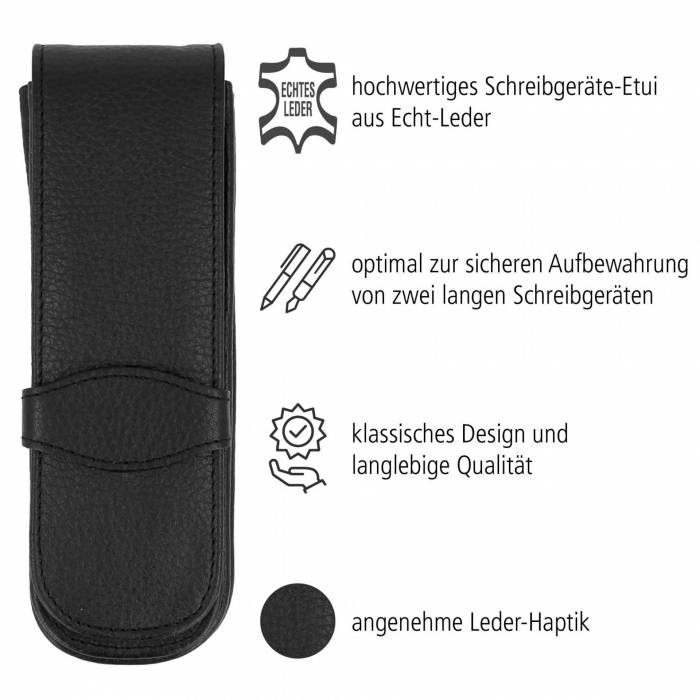